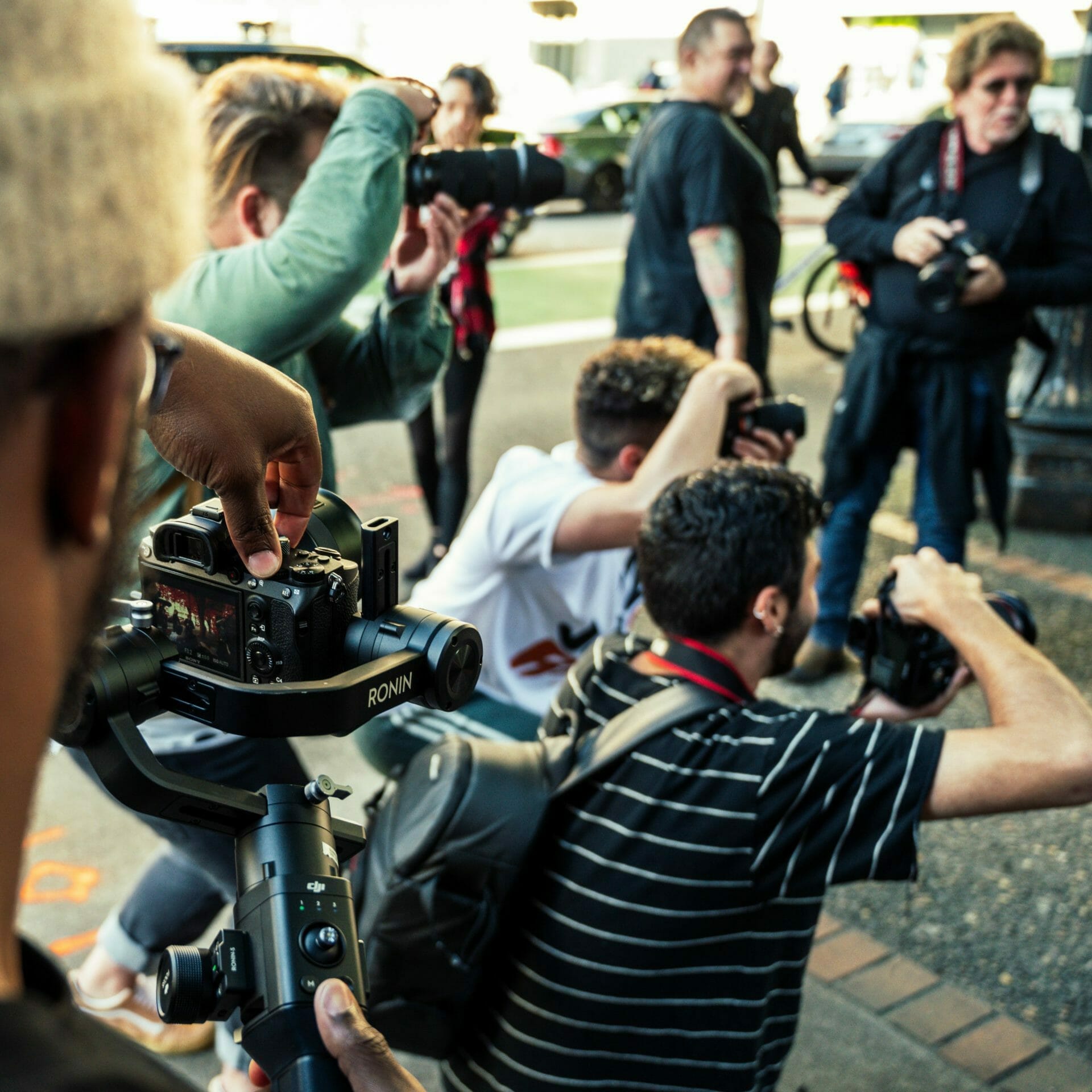 The Growing List of Famous People from Augusta, Ga.

The Growing List of Famous People from Augusta, Ga.

It might surprise you to learn that a lot of famous faces come from Augusta, Georgia. And you might not even know just how prominent these figures can be nor how influential they are.

In this article, we will discuss some of the most famous faces that have lived in or were born in Augusta, Georgia.

That’s right! Matrix actor Laurence Fishburne is from Augusta. However, his credits go beyond the Matrix franchise.

Fishburne has starred in films such as The Color Purple, John Wick, and Apolycase Now. He has even branched into television and played Special Agent Jack Crawford in Hannibal, one of the critically acclaimed shows of all time.

The famous WWE wrestler and actor was born in Augusta, Georgia, and later raised in Florida. Hogan’s name and appearance have become synonymous with WWE and wrestling.

He portrayed “Thunderlips” in the 1982 film Rocky III, resulting in him being fired from his wrestling gig. But the role elevated Hogan’s fame beyond wrestling fans. He was rehired by the W.W.F. the following year.

His public persona and wrestling skills have gained him fame worldwide, even in countries where wrestling is not popular. Even though he is retired, he continues to make appearances in WWE events.

Perhaps the most influential name in Funk and Soul, James Brown, has been credited for bringing the genres into popularity during the 60s and 70s. Millions of copies of his albums have been sold worldwide!

And he has been called the “Hardest Working Man in Show Business” and the “Godfather of Soul.” His most well-known songs include: “I Got You” and “It’s a Man’s Man’s Man’s World.”

James Brown is perhaps Augusta’s most well-known figure. The city commissioned a life-size bronze statue of the legendary entertainer, which stands on Broad St. between 8th and 9th St.

You can also find murals and art commemorating Brown downtown.

One of two presidents raised in Georgia, Wilson was a proud Augusta native. Wilson was the president who led the country through World War 1 and economic uncertainty.

Much of his policies revolved around peace and economic prosperity. Wilson came up with the idea of a multi-country organization that would preserve world peace. The institution became the League of Nations, the predecessor to the United Nations.

Despite this, Wilson is remembered as a controversial figure in American history because of his controversial views on race, inability to soften the Treaty of Versailles, and failure to get the U.S. to join the League of Nations.

King Ezekiel is an Augusta native! This actor has appeared on shows such as The Walking Dead and General Hospital.

However, your children might know best as the voice of Cyborg from Teen Titans Go and other D.C. media. He also voiced Blade in Marvel video games, Wasabi in Big Hero Six: The Series, and Rafiki in the Lion Guard.

Danielle Brooks is a famous actress who has starred in shows like Orange is the New Black, Peacemaker and will be starring in the remake of The Color Purple.

Born in Augusta, she grew up with a passion for theatre, eventually becoming a film actress.

Augusta is a Lot More Famous than You Think

It’s easy to forget just how influential Augusta is. After all, we often get caught up in our daily business that we forget the amount of history this city holds. This city was integral to Georgia’s growth as a state, being one of the first cities that Oglethorpe founded.

This city is also the birthplace and home to many celebrities, political figures, military personnel, and sports players. You can’t talk about Georgia history or stars without bringing up Augusta!

Mistakes to Avoid When Flipping a Home
A First-time Buyer’s Guide to Fair Market Value vs. Assessed Value