The job market isn’t a harsh cutthroat competition for minimum wage everywhere. The financial news website Money.CNN.com recently released a report titled “Where the Jobs Are”. In its list of top 25 counties in the United States it is easy to see why..

Columbia County Georgia is the #1 Best Place for Job Growth 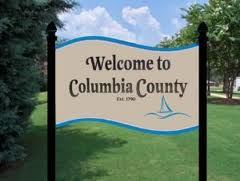 Over the last 30 years, the County’s population has been increasing at a rapid rate. To support this growth, the County has become increasingly urbanized. No longer a rural county, it has transformed into a commuter town of Augusta, GA with the predominant portion of its land use being residential neighborhoods. One of those neighborhoods, Creek Bend, located in Grovetown, Georgia might be exactly what you’re looking for. Here are 10 reasons why.

As a part of this larger metropolitan area Columbia County residents can enjoy cultural as well as employment benefits. Between 2010 and 2012 job growth in Columbia County rose 14.1%, making it a great place to live, work, and raise a family. 73% of workers earn private or salary wages. 22% have government-affiliated jobs, while 6% are self-employed. The influx of new jobs is due to the strength of companies such as John Deere and The Georgia Iron Works Foundation as well as nearby Fort Gordon. These major employers to Columbia County have made the towns of Evans, Martinez, Harlem, and Grovetown ripe with opportunity as well as population.

A swell of families to the Columbia County area creates a demand for retail and service-oriented businesses as well. Many smaller retailers and restaurants have begun popping up to meet the immediate needs of its residential population. Cabela’s, for example, is slated to open a new 42,000-sq.-ft. store in the area. The store is expected to employ approximately 90 full-time, part-time and seasonal employees. Most will come from Augusta and the surrounding area.  It wouldn’t be surprising if more companies catch on to this booming economic opportunity. Columbia County, Georgia is the number one place for job growth in America, and it surely isn’t stopping any time soon.

Money.CNN’s award is not the first award for Columbia County. The County also received an award from Family Circle Magazine in 2009 for being in the 10 Best Towns for Families in the USA. In 2008 Evans ranked #9 for being in the Best Places for Affordable Homes.

Read more about Columbia County, Georgia and why it may be the #1 area buy your next home. Or contact Prudential Beazley Real Estate for more information and listings in Columbia County.  706-863-1775 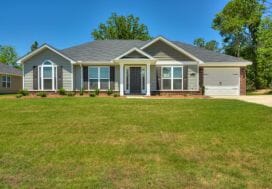 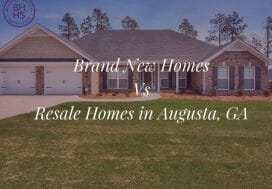 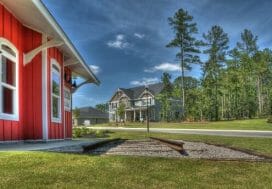