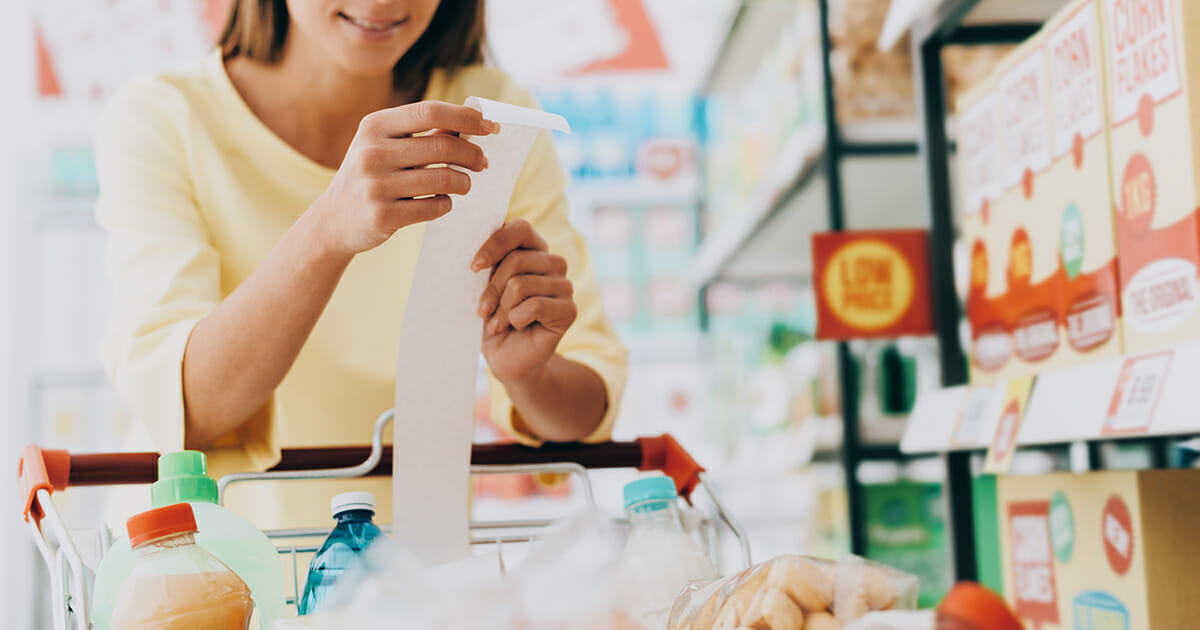 Cost of Living Data for the Augusta, Georgia Area

Relocations happen for many reasons and in today’s untethered, work-from-home environment many families are choosing to leave large urban centers in favor of a lower cost of living. But, understanding the cost of living from a 360-degree angle when relocating is very important. Taking into account the entire picture of what comes with your new zip code requires more than just an understanding of salary and benefits. Whether it’s your company, getting closer to your extended family, or you just love the climate, relocating to the Augusta, GA area might be an excellent choice. Let’s take a look at some of Augusta’s cost of living highlights below.

One of the key indicators of affordability in a new market is housing. Typically, your housing as a percentage of income should be less than 28%. The Augusta, Georgia area boasts very reasonable housing-to-income ratios at an average of 10% making it a very affordable place to live. The Augusta, GA median home price comes in at $236,000. Rents average $1300 per month within the city center for one-bedroom apartments with a median monthly rent of $740 across the area. Average salaries, after taxes, come in at $3500 per month affording dual-earning households quite a bit of spending power and disposable monthly income.

The average cost of monthly utilities like water, electricity, heat, and garbage in the Augusta, GA area is $155 per month for a 915 sq ft apartment. A cell phone bill with a data plan will run residents $167/month, roughly 6% lower than the national average.

With inflation hitting consumers hard at the grocery store it is nice to know that shopping in the Augusta, Georgia area costs 5% less than comparable grocery stores in the United States. Some specific indicators are as follows:

When dining out in the Augusta, GA metro area you and your family will be pleasantly surprised by its affordability. Meals with drinks for two people will cost about $50 at mid-range restaurants and quick bites at fast-food places like McDonalds price out at $7.50 per person.

Methods of transport play a big role in households’ budgets. It is important to understand car prices, insurance, and public transportation expenses before committing to a new area. While always in flux, Augusta, GA, and surrounding cities boast transportation costs that are 5% lower than the national average.

With insurance, pharmaceuticals, and hospital expenses increasing at a rapid pace, this cost-of-living measure should never be ignored when choosing a new community. From eye doctors to dentists, Augusta, GA’s healthcare expenses are 7% lower than the national US average.

Overall, the cost of living in Augusta, GA and, its surrounding communities is roughly 8-10% lower than a majority of US cities. If you are considering a move from a larger, urban coastal region like New York or Los Angeles you will be most pleasantly surprised by how far your dollars will take you in Georgia.