As the year comes to a close we would like to take the time to say thank you to all of our past, present and future clients! 2014 was a great year for Prudential Beazley Real Estate, one filled with several improvements and achievements. Over the year we saw Prudential Beazley Real Estate receive various accolades, the expansion of different communities, and the addition of several amenities.

As the world prepares for their New Year’s Resolutions, we’d like to take the time to reflect on 2014 and look forward at the great things we can expect in 2015. 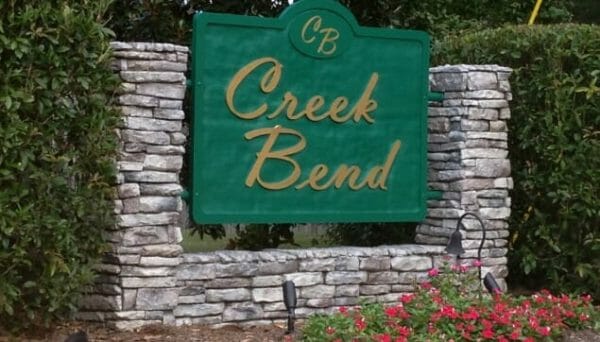 Real Estate information website, Movato Real Estate ranked 73 Georgia cities with a population over 10,000 and announced the top 10 safest.  Grovetown was ranked fifth safest with a rating of 1:44. In addition it had the fourth lowest crime rating. Two of Prudential Beazley Real Estate’s neighborhoods are located in Grovetown and currently have homes available: Creek Bend and Willow Oak Village. 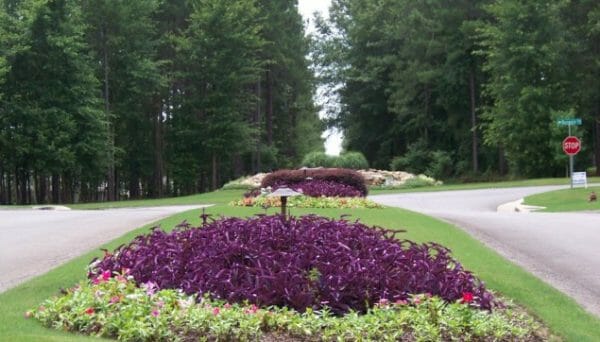 Army Cyber Command operations were consolidated and relocated to the facilities at Fort Gordon. The new Cyber School Headquarters building will train students for operational positions in the field of cyber technology and defense. Our new home communities of Southampton, Manchester at Diamond Lakes, The Retreat at Storm Branch (pictured above), and Hayne’s Station were there to welcome the influx of military personnel and their families to the area.

It was a great year for many of our communities as several of them opened up new phases. Gregg’s Mill opened 51 new lots as well as a new resort style swimming pool. Willow Oak opened its third phase as well as walking trails. And in their fifth phase, Hayne’s Station opened up 60 Village lots. The best part is there is still time to snag one of these beautiful homes and a great price.

After looking back at all the great things that happened in 2014 you can’t help but get excited for everything that is set to come in 2015. 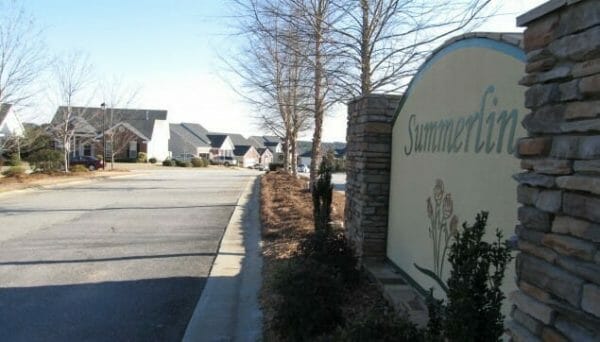 In this fifth and final section, Summerlin will receive 55 brand new, beautiful lots. Most of these properties will be the same size as in the previous sections. Cul-de-sac lots will be a little larger, as well as the four available corner lots.Summerlin Community has been described as an upscale neighborhood without the upscale prices. Just as the name implies, it is a bright and cheerful community with a long list of amenities the whole family can enjoy. 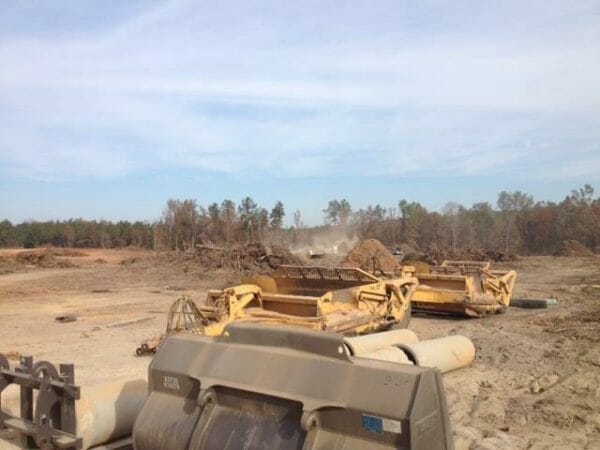 Kelarie is the newest new home community to be built by exceptional builders, Bill Beazley Homes, Downeast Homebuilders, and Pierwood Construction, and it is poised to be one of the most desirable new home neighborhoods in Columbia County. Kelarie will be built off Baker Place Road and offer an abundance of 21st century amenities including a pool, hiking trails, and activity area.

Developers are currently forging ahead on plans for a 35-acre commercial development the keystone of which will be an 114,000 square-foot Kroger Marketplace. The shopping center will be located just off Interstate 20’s Grovetown exit and include several retail and restaurant out parcels. It is one of 92 Marketplace stores nationwide and the first for the Augusta, Georgia area. 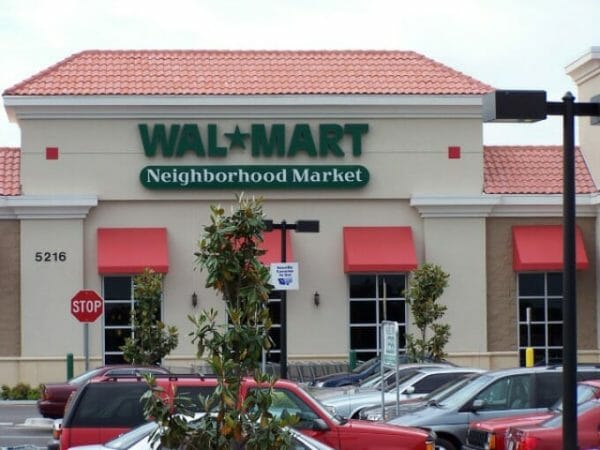 Residents of the Augusta metro area can soon expect a surprise popping up in their neighborhood. A brand new Walmart Neighborhood Market will soon call the Augusta Metro area home. The new store will offer the same high quality pharmaceuticals and groceries as Walmart Super Centers, but will be half the size making for a more intimate shopping experience.

For more information on Prudential Beazley Real Estate and their exciting year be sure to follow them on Facebook.

For information about housing opportunities and real estate in the Augusta Metro area call them at 706-863-1775.

Thanks for a great year! 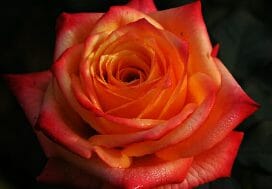