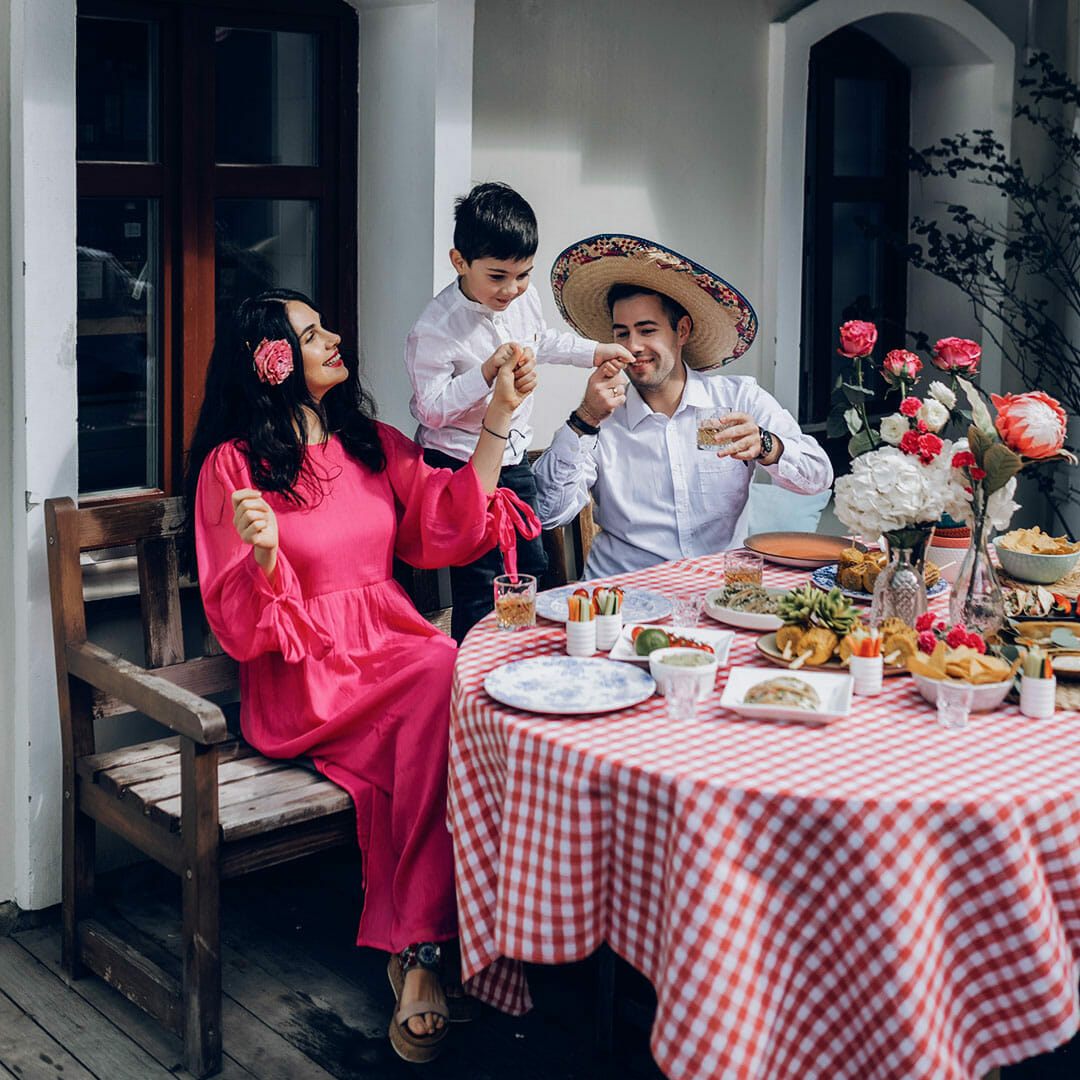 Happy National Hispanic-Latino Heritage Month! From September 15 to October 15, Latinos and Hispanics will celebrate their countries’ independence. Festivals will be held, the music will be loud, and the entire community will dance!

And yes, several key historical figures are to remember throughout this month-long celebration. And there are various ways to celebrate and enjoy this month.

Go to a Hispanic-Latino Museum

Don’t shy away from dancing. It’s always been a staple in Latinamerican culture! Take a class in your local area. Dance has connected people ever since its creation.

Join in on the Festivals and Events in Your Area

Don’t be afraid to join in on the events and festivals in your area. There’s nothing wrong with celebrating Latin culture alongside Latin Americans and Hispanics. Enjoy the celebrations, eat some great food, and have some fun!

He advocated on behalf of Mexicans and shared those beliefs loudly. But this made him a target for the Spanish.

Hidalgo led El Grito de Dolores. He rallied his villa’s people to arms and captured major cities under the banner of The Lady of Guadalupe. He made it to the Capital, but the Spanish brought down his forces.

He was eventually captured and put to death. But his legacy lives, and he is forever known as the Father of Mexican Independence.

A woman who combated practical norms before the feminist movement arrived in Mexico. Sor Juana De Ines was pressured to marry.

But she knew she would have to give up her studies and career as a writer if she did. Instead, she became a nun, but by no means did she allow the norms of the Catholic Church to hold her back.

Sor Juana wrote philosophical works that provoked minds throughout the world. She even criticized the Catholic Church for only allowing men into powerful religious positions. She stated religious hierarchies were based on cultural norms and not on the teachings of Christianity.

She wrote several plays, essays, and poems that echoed her feminist thoughts, environmentalism, and religious concerns. Sor Juana eventually succumbed to illness in 1695 and is still remembered as Latin America’s first feminist.

Before Ceaser Chavez, There was Emma Tenayuca

Tenayuca was the first prominent Mexican-American civil rights leader of the 20th century. Before Ceaser Chavez, Tenayuca was championing women’s rights, workers’ rights, and racial equality. And she was doing all of this during the Great Depression when a third of Americans were jobless. And those with jobs were paid very little.

During this challenging period, Tenayuca led the pecan shellers to strike in 1938. The strike lasted three long months. San Antonio sent police with clubs to beat the strikers into submission and send them back to work. However, even after the police hit them, gassed them, and arrested them, the strikers didn’t give up and never lost hope.

As the leader of the strike, Tenayuca gave heartful speeches that voiced her opposition to police brutality, the working conditions, and the low pay offered by the company. And these speeches spread the strike’s message into the ears of fellow Texans. They guided her fellow strikers through the hardships they faced at the hands of the City Government and the Delicious Pecan Company.

Tenayuca and the strikers eventually reached a compromise with the Delicious Pecan Company. However, her organization abandoned her when they learned of her ties to the Communist Party.

Even after facing opposition and jail and losing the support of her friends and allies, Tenayuca never gave up advocating for workers’ rights. She died in 1999, leaving a proud legacy behind.

It’s always important to remember the figures that helped pave the road for us and fought for the rights that we have today. Human history is full of stories of people fighting for their rights so that future generations have fewer grievances and hardships.

Latino and Hispanic cultures are full of hardship and struggle, but it’s also filled with art, music, literature, and philosophy. It’s a complex and vibrant culture that grows and changes just as much as any other culture. Happy Hispanic-Latino Heritage Month!