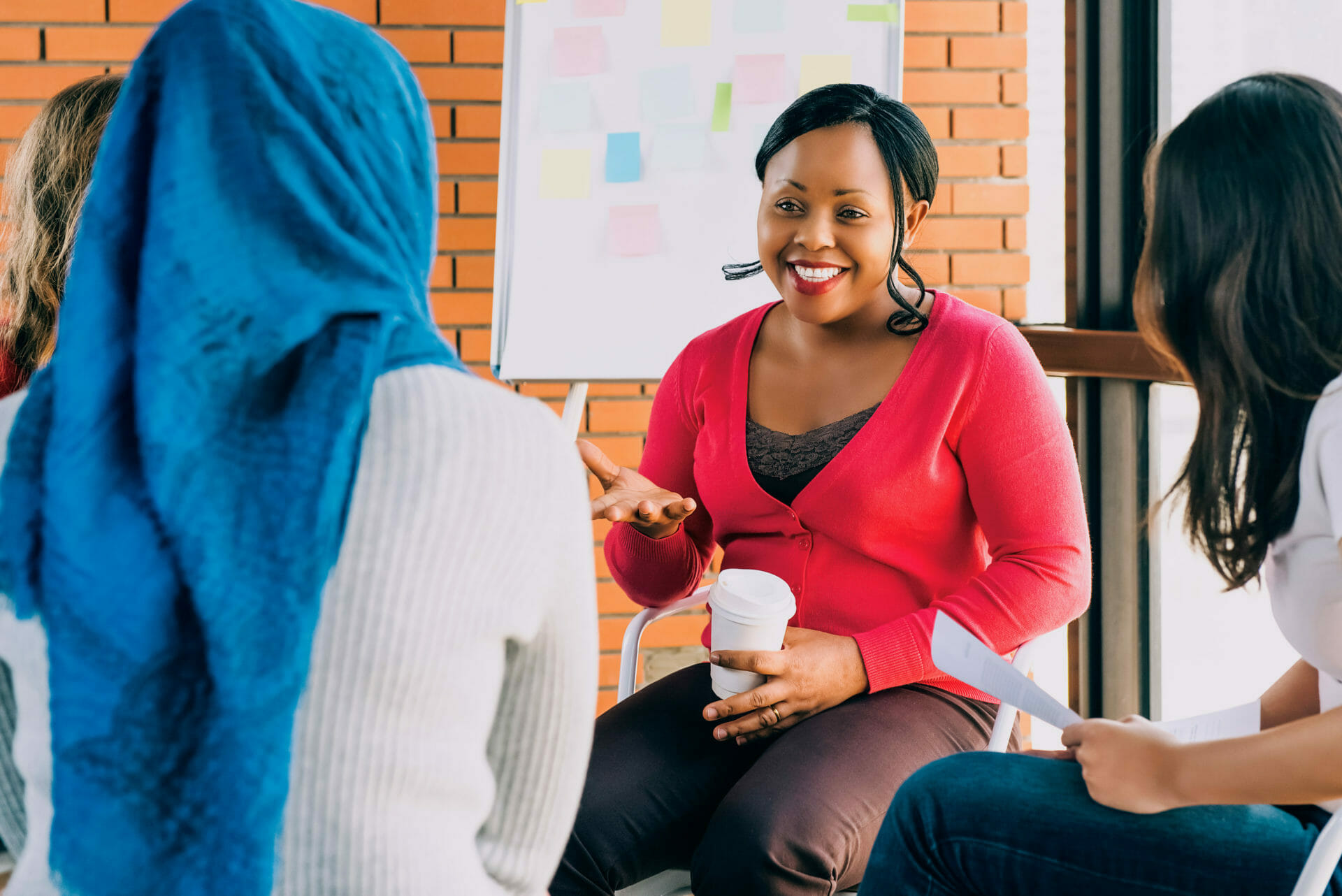 The Pros and Cons of a Homeowners Association

The Pros and Cons of a Homeowners Association

If you’re new to homeownership, you might not know about homeowner’s associations. Many residential communities and condos have homeowners’ associations (HOA, for short) with member residents. The HOA’s bylaws define planned developments, shared structures, exterior guidelines, and upkeep standards for common areas.

But you might be asking: how is the association funded? What are the association’s responsibilities, and which are the homeowners? In this article, we’re going to address all of these questions with in-depth explanations.

What Are HOA Responsibilities

For example, suppose you’re going to live in a neighborhood with a pool or a gym. In that case, the HOA is in charge of maintaining and upgrading the pool and the gym.

As a rule, you should ask about the process for resolving conflicts with the HOA.

How Is It Funded?

The neighborhood funds HOA. They charge each member of the neighborhood they serve a fee monthly or annually. The number and size of the development’s amenities will impact HOA fees and rates. Most MLS listings will include the HOA fees too.

The bottom line is that fees will range widely based on location, variations in square footage, and the number of amenities in the community that require upkeep.

Some HOA’s are Required. Others are optional

If you’re looking at a specific neighborhood but see they’re part of an HOA, you might wonder if you have to join the HOA to move in. And it varies from each community.

Some neighborhoods require you to be part of the HOA; others don’t. If you’re unsure if the neighborhood you like requires HOA membership, it’s best to contact the listing agent and ask.

What Are the Benefits of Being an HOA?

The benefits of being a member of a Homeowner’s Association vary. But you usually get access to:

It’s all covered by your membership. On top of that, your H.O.A. might have additional responsibilities. But the best way to figure out is to consult with the H.O.A. and learn what they cover.

Are There Any Cons?

Unfortunately, you might get some cons when you join an HOA, but it varies on the kind you join. You might get a Homeowner’s Association that feels it has to micromanage. They might have rules on the type of trees you can plant or the kind of color you can paint your porch.

On the flip side, you can have a poorly managed HOA that does not enforce its rules. It might not collect its dues or maintain its amenities. On top of that, the fees might be costly.

Some HOA’s charge $100 a month while others charge up to $570 monthly. And these two differently-priced HOA’s might come with the same perks, coverage, and amenities.

That’s why it’s important to know what is covered by your membership fees and how involved the HOA is with the neighborhood.

Who Runs the Homeowners’ Association?

The neighborhood runs it. The community elects the HOA board members, and the board members run it on behalf of the area.

So, if you’re unhappy with the HOA, raise your concerns. You can do so.

Homeowner’s Associations Bring the Neighborhood Together