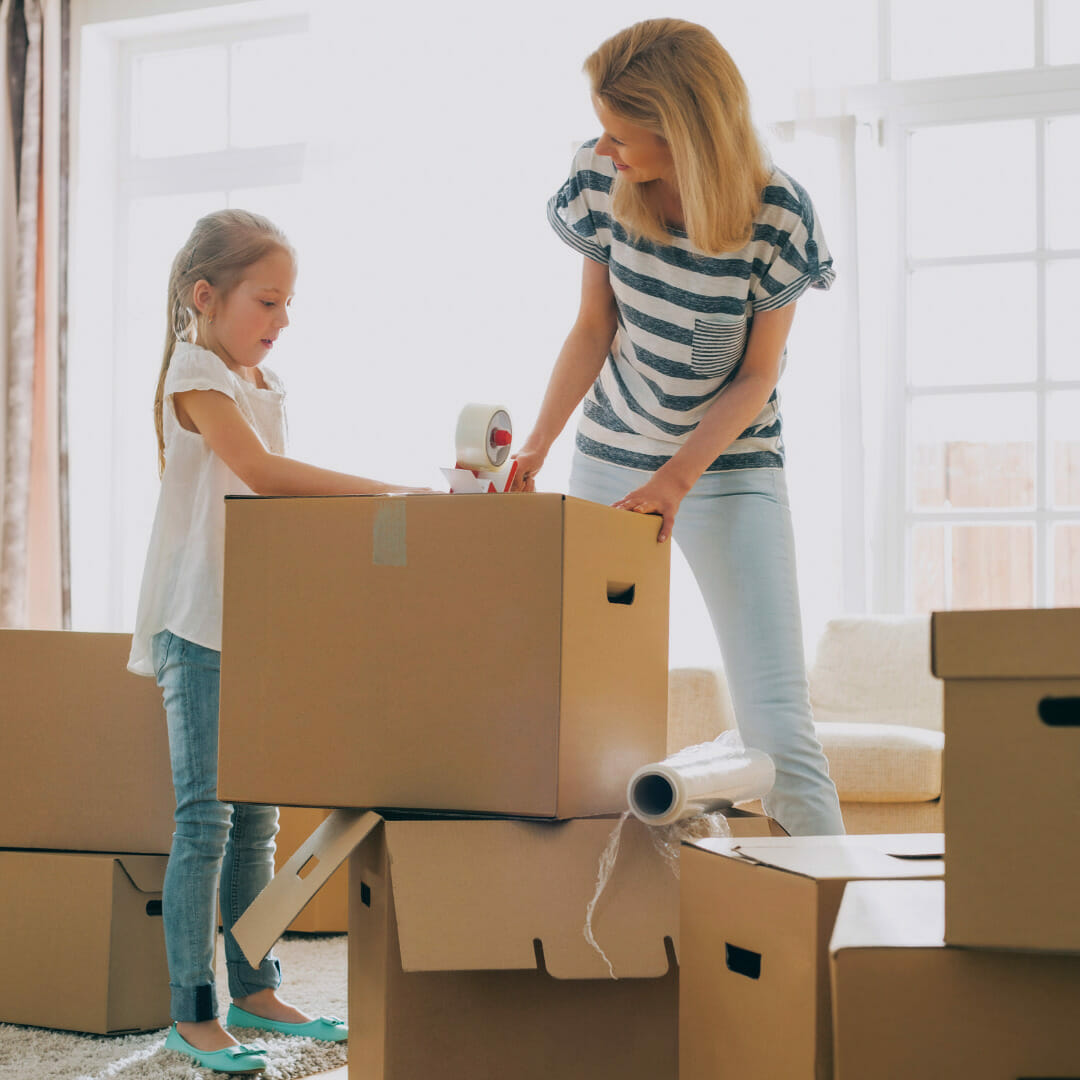 Moving to South? Here’s What You Should Know

If you’re moving to the South, you’re going to be in for quite a culture shock. After all, the South is a vastly different region from the crowded city life up North, the busy shore life in the Coastal West, and even from rural plains of the Midwest.

And while it’s hard for us to explain how different the South can be from your state or region in one blog, we have compiled a list of things you should know about the South before moving here.

The infamous Southern heat should be your first indication that you are no longer in the cool climate of the North or experiencing the dry heat of the Coastal West. It can get sweltering in the summer, with temperatures in Georgia and Florida reaching over 100 degrees Fahrenheit. And as southerners will tell you, the humidity is what gets you.

As such, AC will be your best friend during the summers and springs. And while the heat might get to you sometimes, it’s important to note the South is home to many beaches, lakes, and pools which can help you cool down during those unbearably hot days.

In the North, people tend to mind their own business. So when you bump into one another on crowded city sidewalks, you usually don’t get an apology or much interaction. However, bump into someone in a Southern city like Augusta, GA, and you might hear an “excuse me.”

However, when you’re in a cafe or a waiting room, you will have Southerners trying to make conservation with you to pass the time. Even in a restaurant or a Walmart, people will often strike up a conversation with you and try to get to know you.

Southerners are much more open to their neighbors than Westerners or Northerners, which is why Southerners are considered more friendly, kind, and sincere.

The food in the Southern U.S. is to die for! Mashed potatoes, fried chicken, biscuits, and of course, chicken and waffles are some of the staples of Southern Cuisine.

And while Southern Cuisine is not light in calories, the food is exceptionally delicious. Even southern deserts, peach cobbler, sweet potato pies, and banana pudding are legendary.

You’re going to see beef and chicken prepared in many different forms. You will also discover the multitude of ways you can eat potatoes.

Southern Accents Can Be Slight or Thick

You might have to ask a Southerner to repeat themselves on more than one occasion. That’s because Southern accents vary from person to person. For example, one person can have a slight country accent like Dolly Parton. While another person will have an accent so thick, you wouldn’t be able to tell if they were speaking English.

You will also find that the South is home to many slang and allegories that you might have never heard before in your life. As a result, you might be a little confused when trying to converse with some of the locals, but over time, you will find yourself speaking like one of them.

The South is a Beautiful Place

The Southern U.S. is a beautiful part of the country. With our famous beaches, stunning mountains, and abundant forests, you’ll be experiencing life far different from other parts of the country.

And while it all might come off as shocking to you when you first move here, you’ll feel right at home by the first year of your stay. After all, there’s a little something for everyone in the South.

Top Moving Tips for Military Families
How Do Rising Interest Rates Affect My Ability to Buy a House?