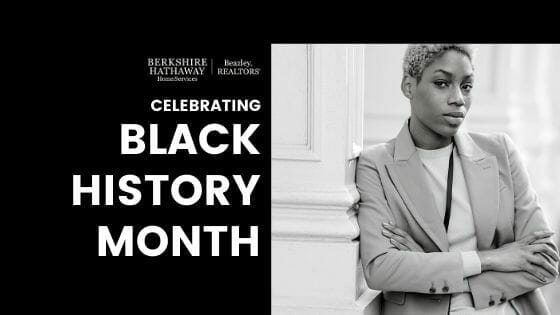 Black History Month is celebrated throughout the month of February each year to recognize the achievements of African Americans and their role in United States history. Every American president since 1976 has designated February as Black History Month. However, the celebration historically dates back to 1915. Harvard historian Carter G. Woodson and minister Jesse E. Moorland founded the Association for the Study of African American Life and History (ASALH), an organization dedicated to researching and promoting the achievements of people of African descent. They initially decided on a week in February that coincided with the birthdays of Abraham Lincoln and Frederick Douglass, two key persons involved in the freeing of slaves.

By the late 1960s in the midst of the Civil Rights Movement, the history week evolved into a history month. Gerald Ford then officially recognized Black History Month beginning in 1976 and called the public to “honor the too-often neglected accomplishments of black Americans in every area of endeavor throughout our history”.

From the beginning of Black History Month, emphasis was placed on the teaching of black American history to the nation’s public schools. Carter G. Woodson argued that the teaching of black history was essential to ensure the physical and intellectual survival of the race within a broader society.

Here are a few easy ways to celebrate Black History Month this year:

Since its humble beginnings in the early 1900s, Black History Month has grown to be recognized across the United States, Canada, the United Kingdom, Germany and the Netherlands. It is also covered in school systems and news outlets. It is important to highlight the many contributions of African Americans to society and motivate others to reach their highest potential.

February 2021 Digital Magazine
What Was the Real Estate Market Like 100 Years Ago?