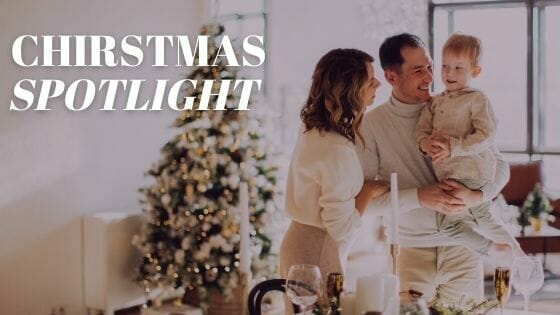 Christmas is celebrated on December 25 every year around the world. It is just as much a religious holiday as it is a worldwide celebration and phenomenon. Those of the Christian faith celebrate Christmas as the birth of Jesus Christ, while more secular practices celebrate with gifts, lights and of course, Santa Claus. So how exactly did Christmas begin?

Long before the arrival of Jesus, early Europeans used the darker days of winter to celebrate light and birth. The winter solstice meant darker days were in the past and they could look forward to extended sunlight. The end of December was a time of celebration in most areas of Europe for multiple reasons. There was fresh meat to eat and most wine and beer were finally fermented and ready to enjoy.

For the Christian faith, Christmas was instituted around the fourth century AD. However, the Bible does not give a specific date for the birth of Jesus. Pope Julius I chose December 25 most likely in an effort to absorb the pagan traditions around the same time. In the early 17th century, religious reform caused the cancellation of Christmas led by Oliver Cromwell. Pilgrims that came to America in the 1600s held similar beliefs, and the celebration of Christmas was actually against the law in Boston from 1659-1681. Christmas wasn’t declared a federal holiday until June in 1870!

So what about Santa Claus? This legend can be traced back to a Turkish monk named St. Nicholas who gave away his wealth and traveled around helping those who were poor or sick. His story entered American culture in the late 18th century when Dutch families would gather in New York to honor the anniversary of his death. In the early 1800s, “Twas the Night Before Christmas” was written which gives us an idea of the modern-day Santa Claus we know and love.

Here are some fun Christmas facts from the History Channel:

There are countless traditions involved with the modern celebration of Christmas. Some of the most commonly practiced include but are not limited to: decorating the tree, watching A Charlie Brown Christmas, gift exchange parties, caroling, visiting Santa, or taking pictures at a Christmas tree farm.

May your holiday season be joyful and happy, no matter how you choose to celebrate.