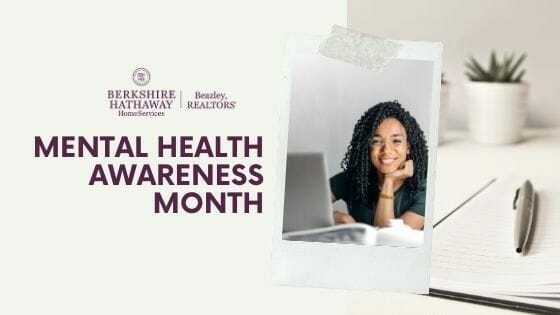 May is Mental Health Awareness Month in America. It has been observed since 1949 when the Mental Health America, or MHA, organization to raise awareness and educate society about mental illnesses such as depression, schizophrenia or bipolar disorder.

The Mental Health America organization was born out of Clifford W. Beers, an individual who suffered abuse during his stays in both public and private mental institutions. Beers was a graduate of Yale College and made a career on Wall Street but began suffering bipolar disorder after the death of his brother. He ended up in multiple hospitals over the next three years after a suicide attempt. During his time in these places, Beers discovered inadequacies in the care provided to mental health patients and cruel treatment. Once he was released, he resolved to expose these deficiencies and reform the care available. He published an autobiography in 1908 and set a plan in motion. In 1909, Beers, philosopher William James and psychiatrist Adolf Meyer created the National Committee for Mental Hygiene, which later became the National Mental Health Association and is now Mental Health America.

The broad goals of Mental Health America are to improve attitudes toward those living with mental illness, to improve services for them, and to work for the prevention of mental illnesses as well as promote mental health. They also strive to reduce the stigma that surrounds mental illnesses and open up more conversation across America about the need for improvement.

Other organizations host campaigns each May for mental health as well, such as the Substance Abuse and Mental Health Services Administration.

Mental Health America’s theme for Mental Health Awareness Month 2021 is “Tools 2 Thrive” which aims at providing practical tools and increasing resiliency in any situation. The COVID-19 pandemic that began in 2020 has left many individuals with trauma and stress as well as feelings of isolation, anger and frustration. Their Website contains a downloadable 2021 Mental Health Month Toolkit complete with materials for communication and handouts on popular mental health topics. There is also a resource to find help, so if you or someone you know are struggling with mental illness, visit the site and find local professionals that can provide assistance.